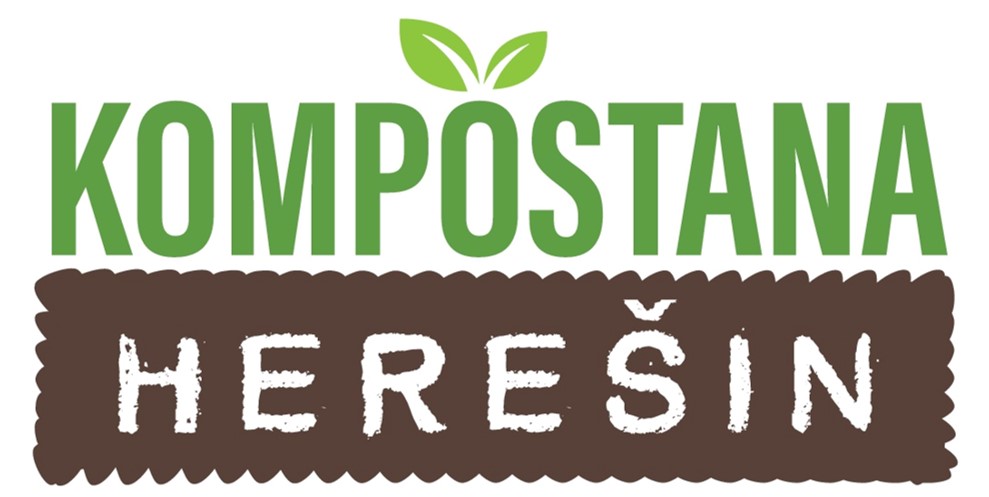 Initial conference of the project “Upgrading, improvement and equipping of a plant for recycling separately collected biowaste in which the technological process of composting in Herešin is carried out”

The initial conference of the project Upgrading, improvement and equipping of a plant for recycling separately collected biowaste in which the technological process of composting in Herešin is carried out was held in Koprivnica today.

The importance of the project for the Republic of Croatia, but also for the City of Koprivnica, was emphasized by Mayor Mišel Jakšić. He also thanked the team from Komunalac, but also his fellow citizens for the results that Koprivnica achieves when it comes to collecting separate waste. With a figure of 56 to 57 % of separate waste collection, Koprivnica is the third city in Croatia in separating waste.

Every year in the summer months we have justified complaints from the locals of Herešin about the unbearable stench. Finally, we put that whole story under control. We will get a semi-closed and closed space with which we will solve certain problems – said Jakšić and said that with this project Koprivnica rises to an even higher level for the benefit of citizens.

Dubravka Horvat, a member of the Management Board of Komunalac, explained that the consultation phase for public procurement  is closing today, but part of the project promotion is starting. “We have a big job ahead of us. Preparations for public procurement will start tomorrow in order to start construction as well as possible, because it takes a long time to do it” – said Dubravka Horvat and also thanked the company Kosinus, which produced advertising materials for the project.

The project was presented by Robertina Zdjelar, Head and Director of the Strategic Planning, Development and EU Projects Sector in Komunalac. “The existing capacities of the Composting Yard give us a great advantage compared to other cities. With the new capacities, Komunalac will have an even greater contribution in this segment as well as a positive impact on the socio-economic environment because it promotes the importance of waste separation, which our citizens are already used to. The beneficiary is GKP Komunalac, total value of the project is 14,318,950.46 HRK, total eligible costs are 8,928,471.60 HRK, and total amount of co-financing is 4,464,235.80 HRK.” – said Robertina Zdjelar, project manager.

Part of the key activities such as the preparation of documentation has already been done, and the project is now entering the implementation phase. At the same time, expert supervision of construction, project management and promotional activities will be carried out to educate citizens on waste separation. The composting plant will be managed by Komunalac, as it is managed today.

“The experience we have gained gives us a great advantage as well as the human resources that work on composting yard. Our goal is to be an example of good practice in the end” – concluded Robertina Zdjelar.

Sasa Grubačević, project coordinator and director of the Waste Management Sector of Komunalac, presented the technical details. “The project refers to the construction of two halls on the existing Compost Yard, on area of ​​4.017 m². Two will be used for receiving, processing and pre-processing, as well as compost production. In one hall there will be a laboratory for monitoring the composting process, so that in each process we can get quality compost. Two collection pits will be installed, one in each hall. In addition to the two halls, a covered part will be built where ready-made compost can be stored, a new packing room for bags of 10 to 50 kilograms, a new sieve, a shredder, a new loader for biodegradable waste handling and another car wash. All the material that will enter and leave the plant will be clean, and the covered space itself will be used for the production of eco – compost because it will create the conditions for the production of an even better product. The Composting Plant itself will have a carrying capacity of 9,000 tons per year. this year we had 5,500 tons of biodegradable waste, of which we will make 1,500 tons. With the new Composting Plant, it will be possible to produce 3,000 tons of first-class compost, which according to all analyzes of the Faculty of Agriculture in Zagreb satisfies everything that is needed” – Grubačević explained.